Maine's wildlife species include animals such as black bears, brook trout, the Common Loon, Canada Lynx, white-tailed deer, and of course, moose! Learn more about the wide array of animals living in our state's rivers, lakes, and forests through the Natural Resources Council of Maine's Creature Feature. Have a suggestion for a new creature to feature? Let us know!

Did you know that the red fox is the most widely distributed carnivore in the world and one of the most common animals in the Northern Hemisphere?

Rusty Patched Bumble Bee Bombus affinis Cool Fact: Bumble bee queens hatch in the fall and spend the winter a few inches below the snow. In the shortening days of late August and September, the bumble bees are ever-present in the garden. Deliberate in their flight, they hover and land on the oregano, arugula, butterflyweed, END_OF_DOCUMENT_TOKEN_TO_BE_REPLACED

The only place raccoons don’t live is in the dense spruces and firs of the northern boreal forest, and the high peaks of the Rocky Mountains. 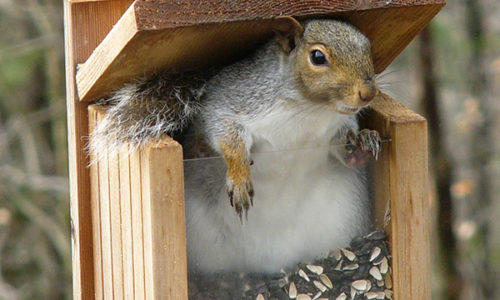 Gray Squirrel (Sciurus carolinensis) Cool fact: Gray squirrels will hide food all over the neighborhood, each time taking note of surrounding landmarks and use spatial memory and smell to recover buried food. This is harvest season, a time to prepare for the long winter ahead. In the city and in the country, gray squirrels are END_OF_DOCUMENT_TOKEN_TO_BE_REPLACED 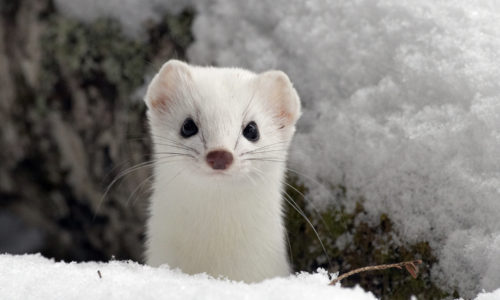 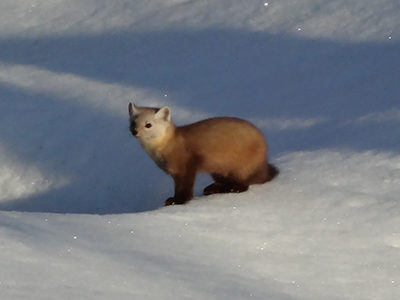 Many cultures consider marten to be symbolic of luck, bravery, or kinship. 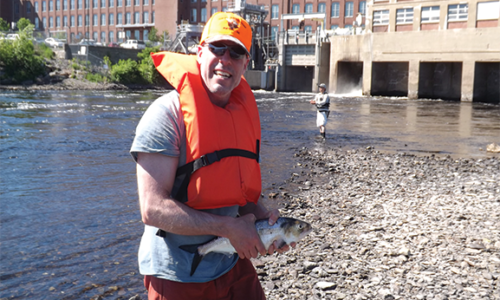 Shad look like the “perfect” fish: forked tail, tapered body, and silvery all over, with a dark spot just behind the gill. 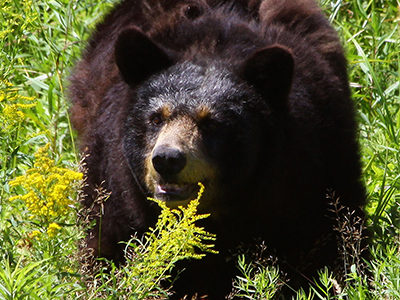 The American black bear (Ursus americanus), one of three bear species native to North America, is the only bear that lives in the eastern United States. 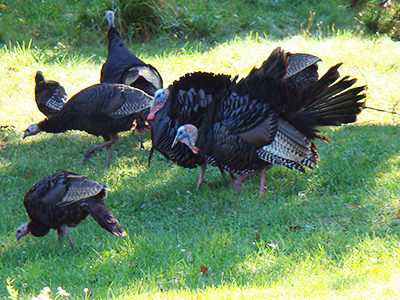 Did you that know Wild Turkeys have good eyesight, strong hearing, and are very good runners?