Thank You, Senators Collins and King for Standing Up to Scott Pruitt!

In spite of his anti-environment actions and close ties to polluting industries, Scott Pruitt was approved by the U.S. Senate to head the Environmental Protection Agency (EPA). Both of Maine’s senators, Senator Collins and Senator King, voted against his confirmation because Pruitt’s polluters’ agenda is bad for Maine’s clean air and water and our health.

Please take a minute to call Senator Susan Collins and Senator Angus King to thank them for standing up for the interests of Maine people and our environment. Calls to DC are critical, but if you can’t get through, feel free to call the district office.  Sample talking points are below. 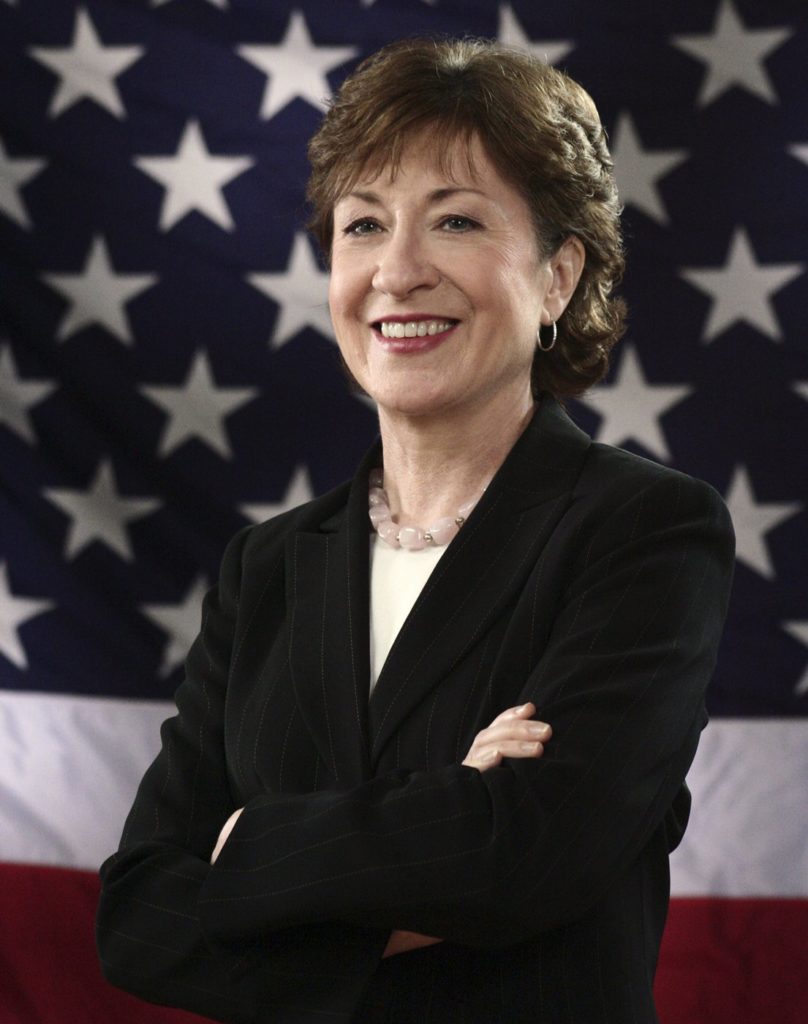 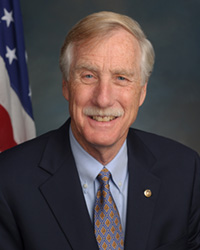 Scott Pruitt is especially bad for Maine, where our economy, health, and way of life depend on a clean environment. Pollution from beyond our borders threatens Mainers’ health, but Scott Pruitt has fought to let polluting industries send pollution to Maine.

Despite the disappointing results of this vote, this not the end of our fight for the EPA to protect our clean air, water, land, and our health. We’re going to need to call on Senators Collins and King for the long haul. Please call Senator Collins and King today.

If you reach voice mail, feel free to leave a message.

“Specifically, I have significant concerns that Mr. Pruitt has actively opposed and sued the EPA on numerous issues that are of great importance to the state of Maine, including mercury controls for coal-fired power plants and efforts to reduce cross-state air pollution and greenhouse gas emissions.”

“His actions leave me with considerable doubts about whether his vision for the EPA is consistent with the agency’s critical mission to protect human health and the environment.”

“We need serious action on climate change, and we need a champion of the environment leading the EPA. That means a ‘no’ vote for Scott Pruitt.”

“I just can’t, in good conscience, as somebody who’s taken seriously environmental protection all my life, approve the appointment of someone who is so manifestly opposed to the mission of the agency.”