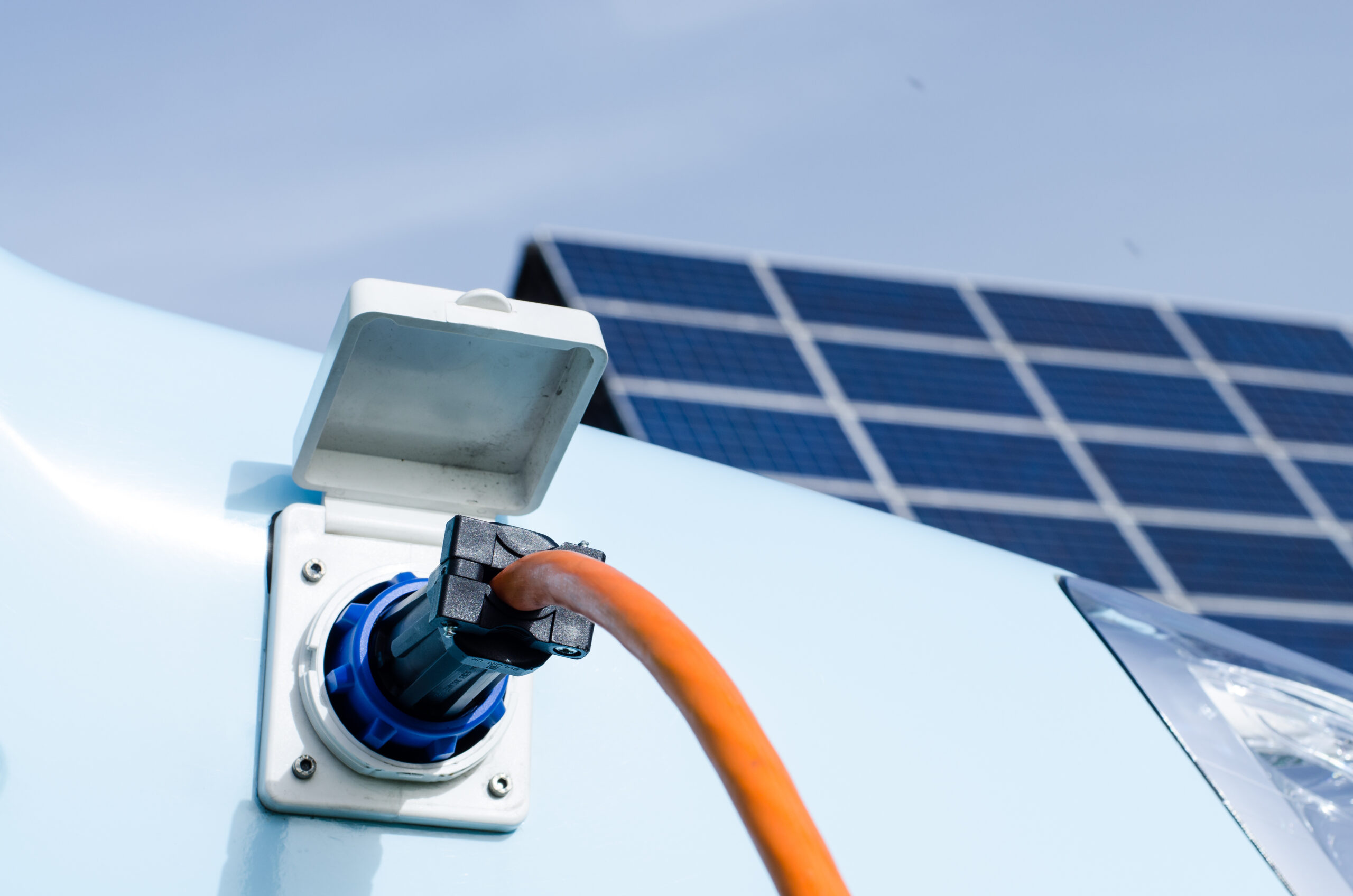 Results Gathered During Current Pandemic NRCM news release May 12, 2020 (Augusta, ME) – A strong majority of Maine voters support bipartisan action on clean energy and transportation to address climate change, even as the state faces the coronavirus pandemic, according to the results of a public opinion survey released today by the Natural Resources END_OF_DOCUMENT_TOKEN_TO_BE_REPLACED

Senator Carson, Representative Tucker, and other members of the Environment and Natural Resources Committee, my name is Dylan Voorhees and I am the Climate and Clean Energy Director for the Natural Resources Council of Maine (NRCM). NRCM strongly supports this bill as a cost-effective way to reduce greenhouse gas emissions and meet Maine’s essential climate END_OF_DOCUMENT_TOKEN_TO_BE_REPLACED 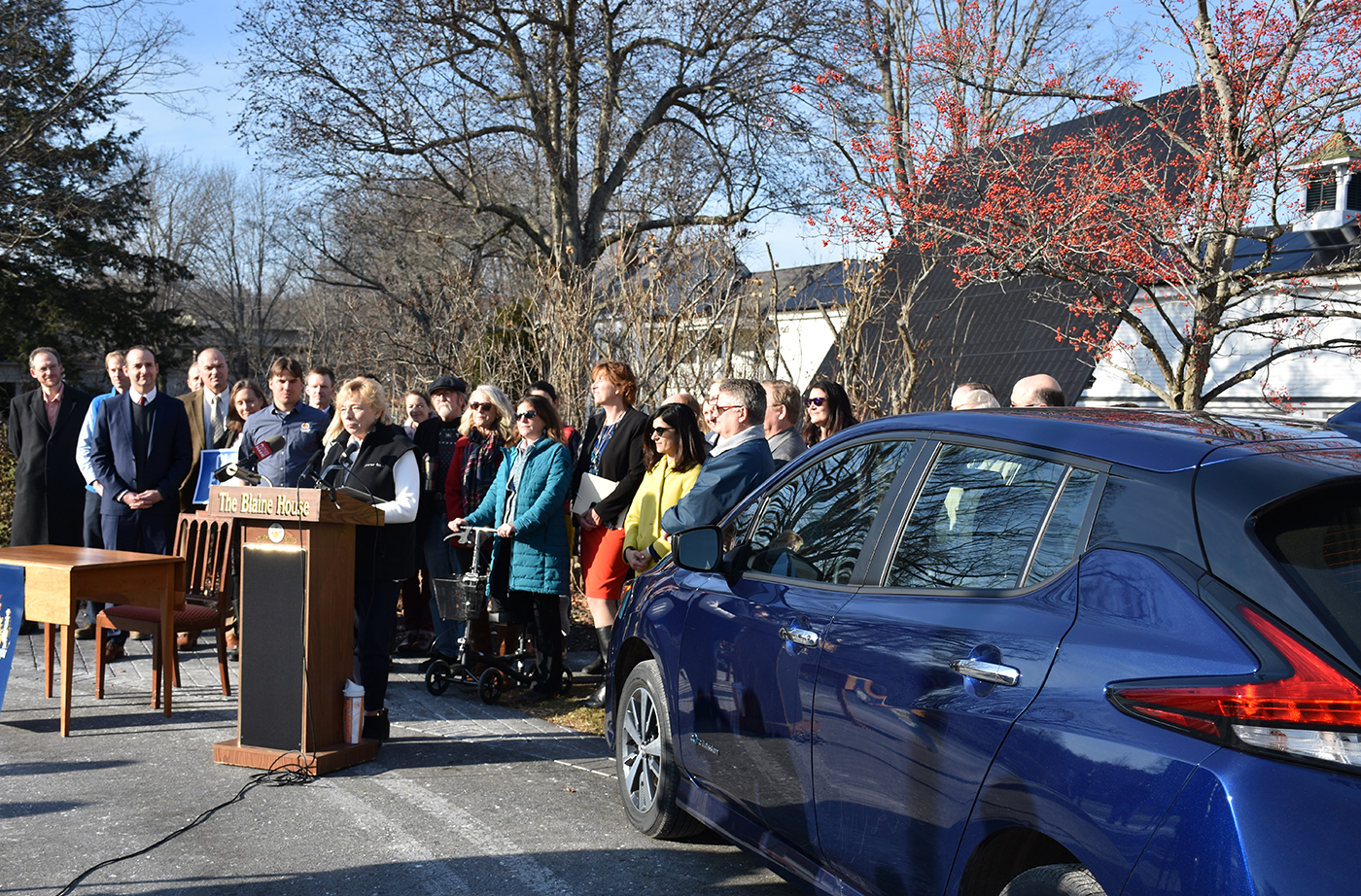 Maine isn’t hesitating to step up and tackle climate change head on, with new laws that set ambitious new targets for reducing pollution. And we have unrolled the welcome mat for solar and other clean energy solutions. In 2020, our biggest challenge will be making sure our actions meet our aspirations. We must grasp the END_OF_DOCUMENT_TOKEN_TO_BE_REPLACED 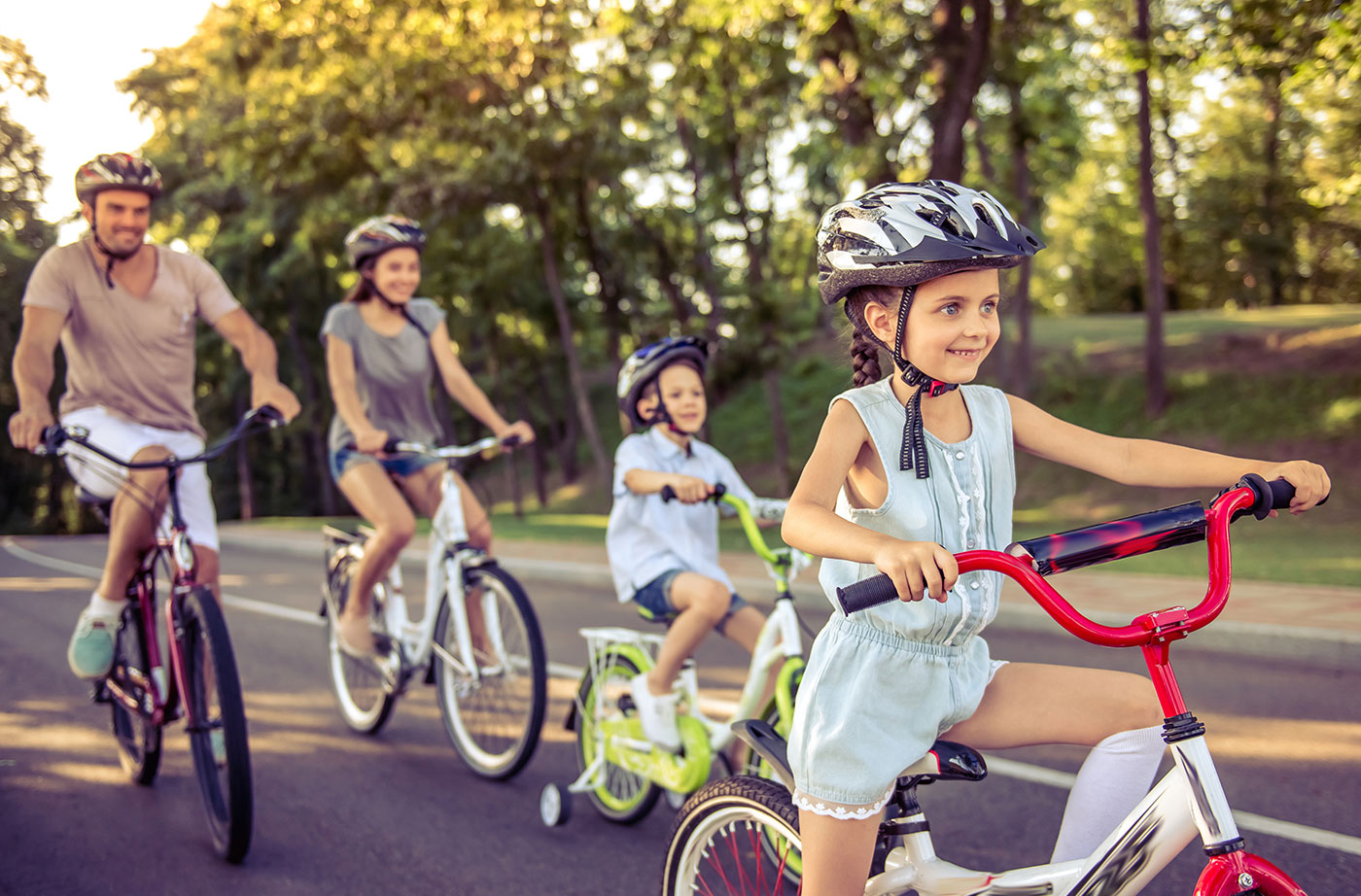 States are laboratories for policy innovation, and nowhere is that happening more in Maine than on clean energy and climate action. In 2019, Governor Janet Mills and bipartisan majorities of the Legislature passed new laws aimed at improving public health and strengthening the economy by reducing greenhouse gas emissions 80% below 1990 levels by 2050. END_OF_DOCUMENT_TOKEN_TO_BE_REPLACED

NRCM News Release September 19, 2019 (Augusta, ME) — A new Maine Climate Council announced today by Governor Janet Mills will soon begin its work of updating the state’s Climate Action Plan to transition the state toward a clean energy economy by 2050. The 39 members of the Council represent a broad diversity of industries, END_OF_DOCUMENT_TOKEN_TO_BE_REPLACED

NRCM News Release (Washington, DC) – Maine Senator Susan Collins joined 45 other Senators, including Senator Angus King, in co-sponsoring the International Climate Accountability Act, which would prevent the federal government from using any taxpayer resources to withdraw the United States from the Paris Climate Agreement. The Senate bill follows the passage of the House END_OF_DOCUMENT_TOKEN_TO_BE_REPLACED 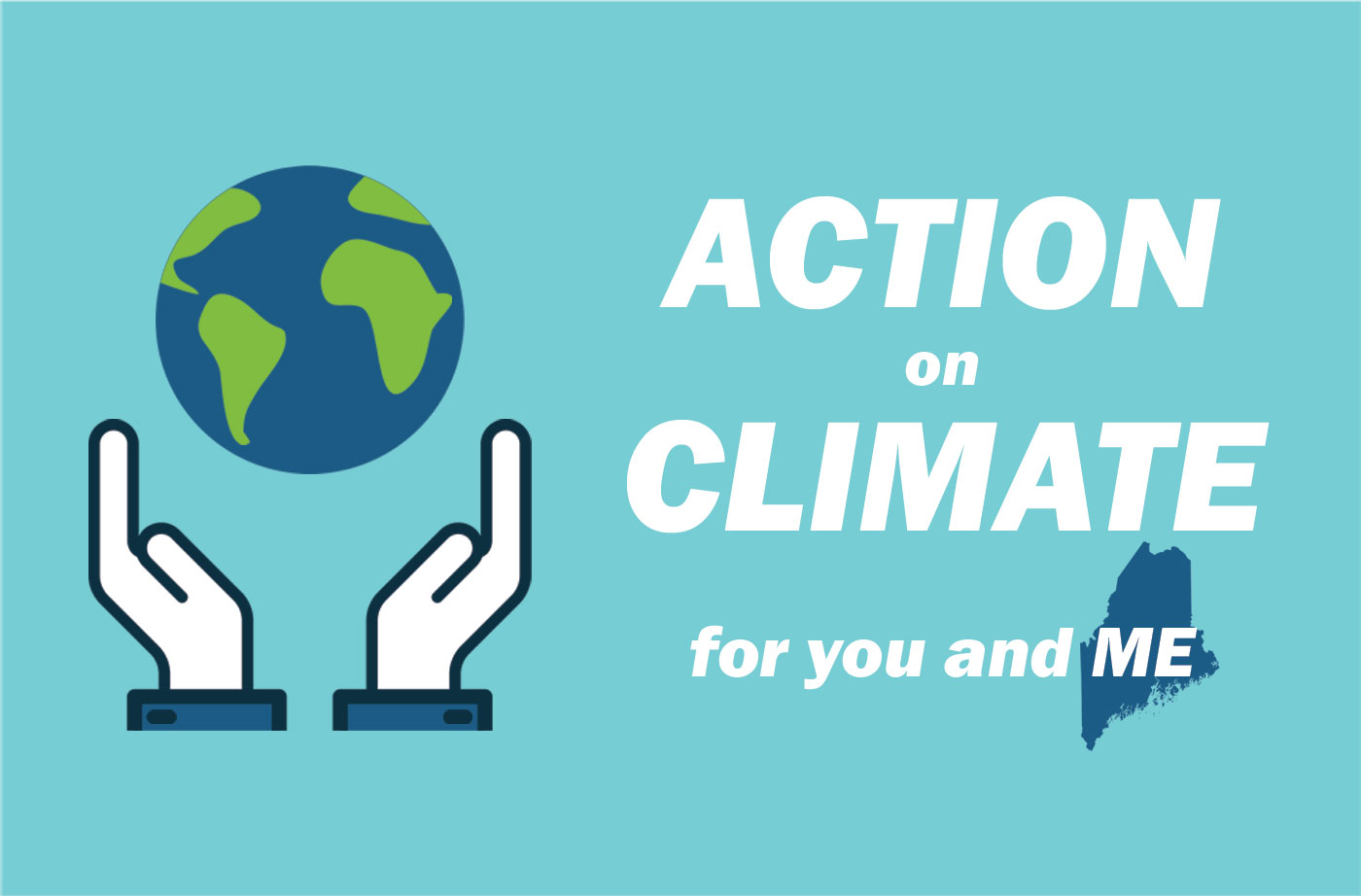 NRCM thanks Reps. Pingree and Golden for sponsoring H.R. 9 NRCM news release May 2, 2019 (Augusta, ME) – The U.S. House of Representatives today voted 230-190 to pass, H.R. 9, the Climate Action Now Act, which would ensure that America honors its commitments made under the 2015 international Paris Climate Agreement. Both of Maine’s END_OF_DOCUMENT_TOKEN_TO_BE_REPLACED