Effects of Sea-level Rise on Maine

NRCM released one of the most complete depictions ever done of the potential impacts on Maine’s coastline from sea-level rise due to global warming. Our advanced scientific analysis shows that coastal businesses, homes, wildlife habitat, transportation systems, and some of the state’s most treasured places are highly vulnerable to sea-level rise.

NRCM calculated sea-level rise impacts for the entire coast and found at least 20 high-risk cities and towns that stand to lose 20 to 30 percent of their land area, their municipal infrastructure, miles of highways, and millions of dollars of property.

If global warming continues unabated, then portions of Maine’s coastline will be forever changed. That is why we are calling for increased efforts at every level to reduce global warming pollution. The most dangerous impacts of sea-level rise can still be avoided, but widespread action is needed now. 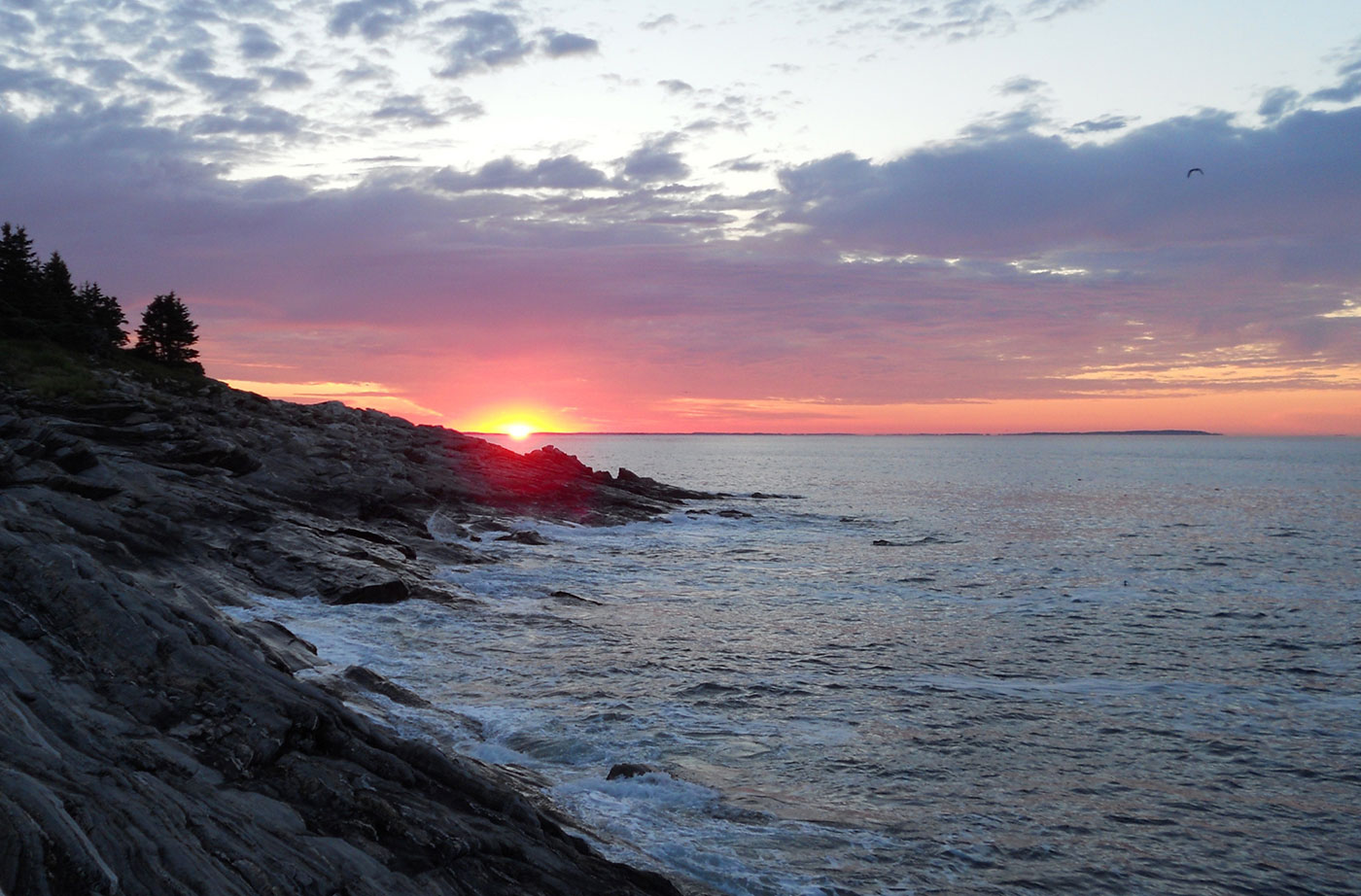 Maine’s Climate Action Plan is appropriately titled Maine Won’t Wait. With record-breaking temperatures and wildfires in the western U.S., deadly floods in Germany, and a heatwave sweeping across Siberia, it is abundantly clear that the planet can’t wait any longer for the necessary widespread, global, and transformative actions required to address the mounting impacts of END_OF_DOCUMENT_TOKEN_TO_BE_REPLACED

A study released this week show Maine lost about $70 million in appreciated waterfront property values from 2005 to 2017. By Eric Russell and Kevin Miller, Staff Writers  Portland Press Herald news story Increased tidal flooding caused by sea level rise has contributed to a loss of $70 million in the appreciation of waterfront real estate END_OF_DOCUMENT_TOKEN_TO_BE_REPLACED

Other bills include proposals to require MaineCare to provide coverage for legal abortion services, and to make vehicle inspections on new cars valid for two years. by Scott Thistle, Staff Writer Portland Press Herald news story The Maine Legislature is back to work and already has 25 bills moving through the process, including one that END_OF_DOCUMENT_TOKEN_TO_BE_REPLACED

By Michael Kelley, Staff Writer Scarborough Leader news story For generations the beauty of Scarborough’s beaches and marsh system has been an attraction for residents and visitors alike, but proximity to water also poses a risk to town infrastructure. The town council met with members of the conservation commission last week to talk about Scarborough’s END_OF_DOCUMENT_TOKEN_TO_BE_REPLACED

By Erica Thoits and Josh Harriman Keep ME Current news story SCARBOROUGH AND CAPE ELIZABETH (Sep 27, 2006): Imagine rebuilding Route 1 and businesses along it because sections of it were under water. Imagine the Scarborough Fire Department’s engine house on Pine Point under water. Imagine the police and fire departments in South Portland under END_OF_DOCUMENT_TOKEN_TO_BE_REPLACED

By Zach Anchors, Staff Writer Scarborough Leader news story A new study examining the effects of potential sea level rises on the Maine coast has singled out Scarborough as an especially vulnerable region. The study, a product of the Natural Resources Council of Maine (NRCM), estimates that if sea levels rise three feet, as many END_OF_DOCUMENT_TOKEN_TO_BE_REPLACED

Analysis Shows Major Impacts to Homes, Economy, and Environment PORTLAND, MAINE – Today, the Natural Resources Council of Maine (NRCM) released one of the most complete depictions ever done of the potential impacts on Maine’s coastline from rising sea levels due to global warming.  Using the latest available science, NRCM’s analysis shows that coastal businesses, END_OF_DOCUMENT_TOKEN_TO_BE_REPLACED

by Dylan Voorhees, NRCM energy project director Good morning and welcome.  My name is Dylan Voorhees and I’m the Clean Energy Director at the Natural Resource Council of Maine. Today the Natural Resources Council of Maine is revealing what we believe to be the most comprehensive look to date at the impact of sea level END_OF_DOCUMENT_TOKEN_TO_BE_REPLACED