You may know that the early settlers to North America named the American Robins we know and love today. But did you know they also ate them? When the first European settlers saw the bird, they named the species “robin” based on the robins they knew back in Europe. That species, now called the European END_OF_DOCUMENT_TOKEN_TO_BE_REPLACED 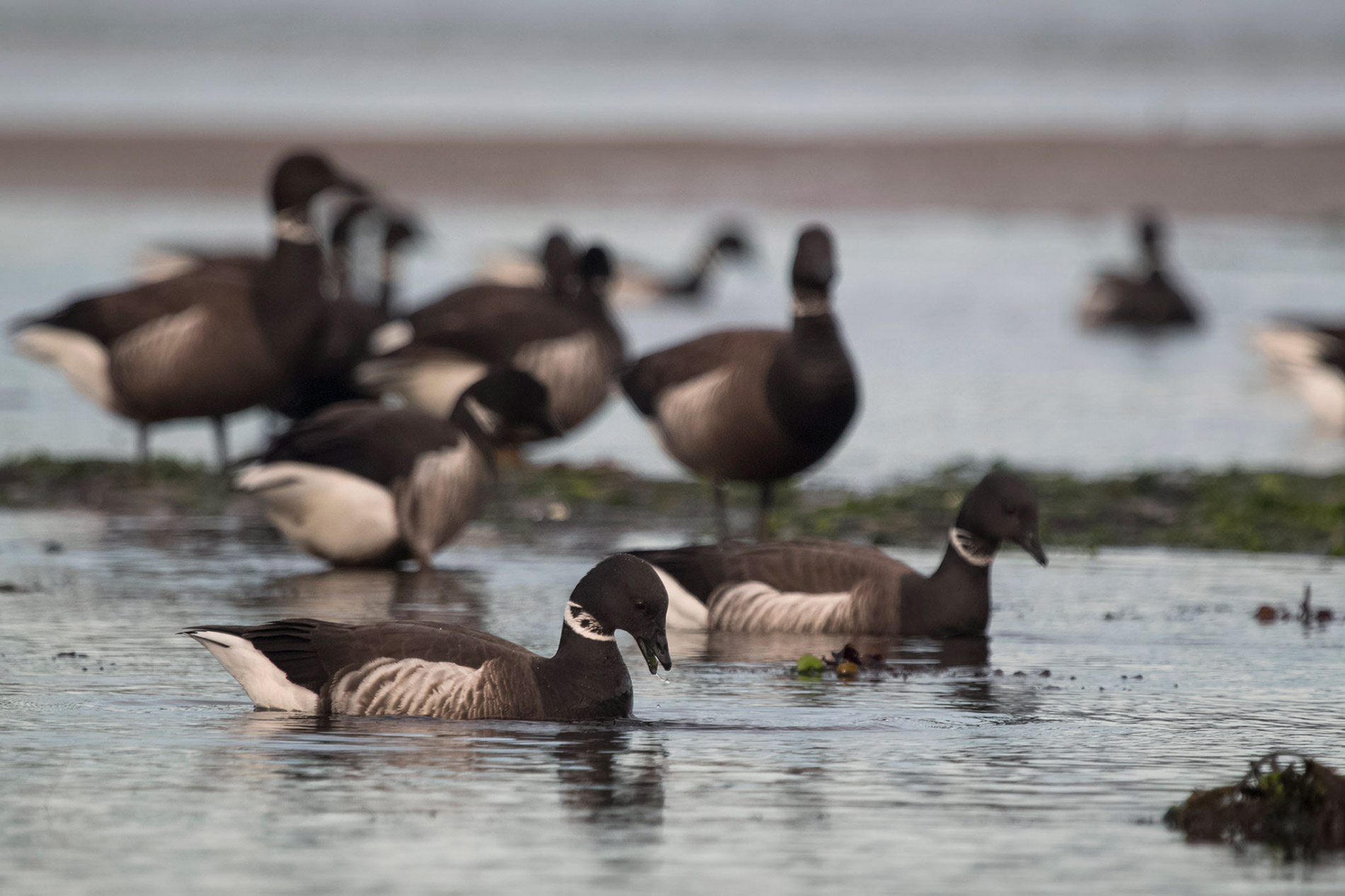 Every winter, a few of the tiniest of geese spend the winter along the Maine coast. These geese, called Brant, are another of the species that we celebrate in the Year of the Bird because, if not for the passage of the Migratory Bird Treaty Act in 1918, they might not be with us anymore. END_OF_DOCUMENT_TOKEN_TO_BE_REPLACED

This year, 2018, marks the 100-year anniversary of the signing of our own Migratory Bird Treaty Act. It’s because of this treaty that many bird species—including some for which Maine is well known—are still with us. In fact, without the MBTA, species such as the Common Eider and Wood Duck likely would have disappeared from END_OF_DOCUMENT_TOKEN_TO_BE_REPLACED