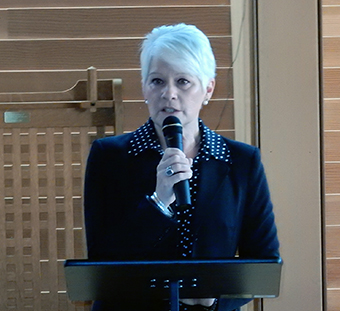 South Portland recently joined a regional trend by passing an ordinance that would charge a fee for each single-use paper and plastic shopping bag, and that would ban polystyrene food containers.

Mayor Linda Cohen, Sustainability Coordinator Julie Rosenbach, and other officials are working with local small business owners to ensure this new initiative is as smooth as possible. According to the mayor there is very little opposition to this idea.

In fact, according to Rosenbach, most businesses she had spoken with prior to the Council’s vote expressed an interest not in whether the ordinance would come into effect but rather when, suggesting that business owners understand the need to help prevent what Mayor Cohen described as plastic bags floating all around the city.