Quest for Protection of Maine’s Headwaters: The Conclusion of the Adventure 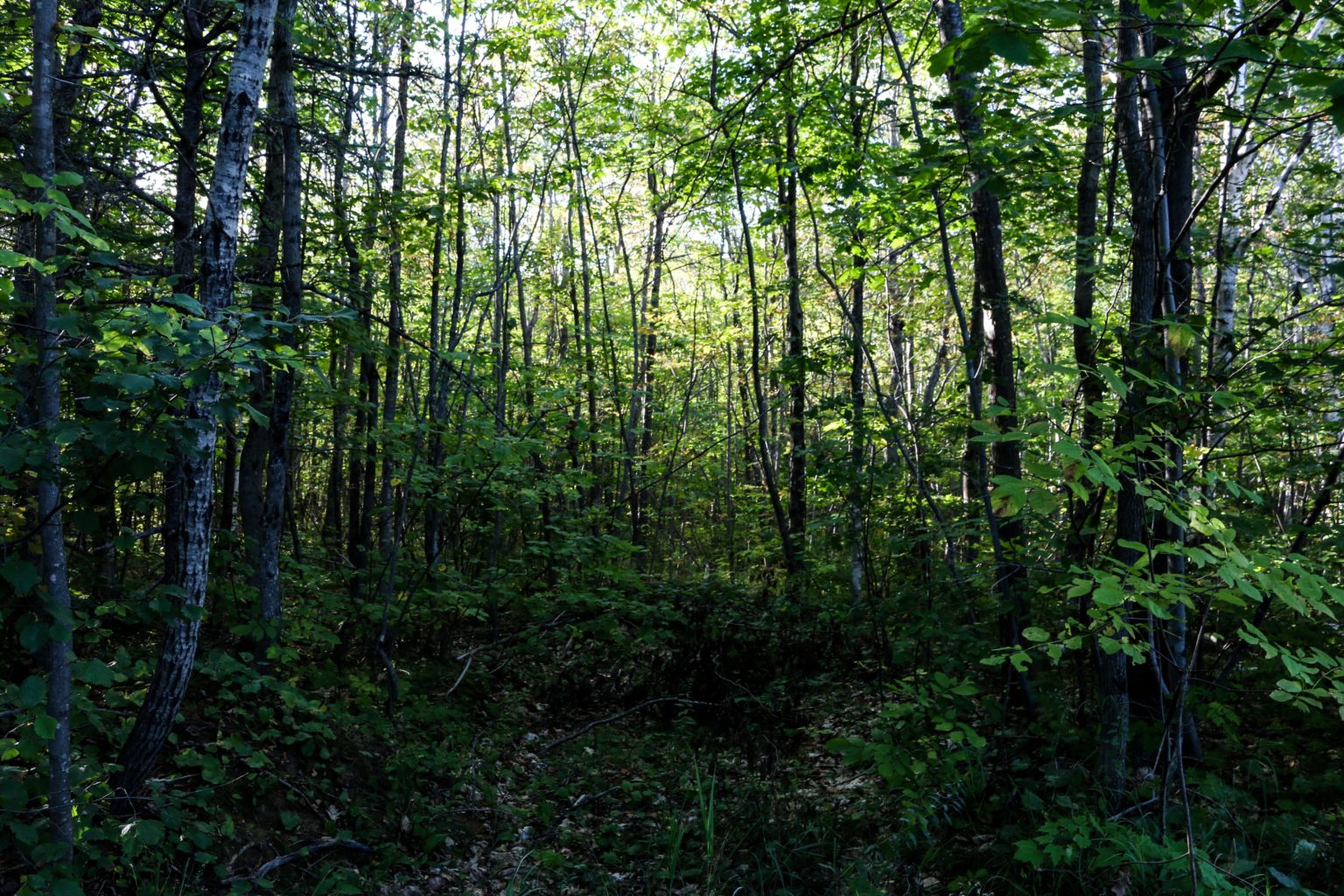 It has been a few months since I returned from my last expedition to the Maine North Woods. Since then, President Obama has announced the creation of the new Katahdin Woods and Waters National Monument, encompassing more than 87,000 acres adjacent to Baxter State Park. This impressive conservation area adds habitat protection and connectivity for some of our favorite Maine native species, like the moose, Common Loon, and more.

However, my trips have also shown me how much more there is to the Maine North Woods than just the new national monument. I hope recreationists around the country continue to visit the impressive lakes, waterways, and trails within the region, working towards efforts to protect even more land area in the future.

It’s true, the Maine North Woods is not pristine. Logging activities are obvious wherever you go, from the stands of managed forest tracts to the lengthy dirt road system to the behemoth logging trucks themselves. However, the area does retain a wild quality, and we should work with logging companies to create the healthiest ecosystems possible while allowing for strong economic opportunities for the local people.

In 2008, Ethan Gilsdorf wrote about Henry David Thoreau’s journey through the Maine woods centuries ago. His first paragraph rings particularly true to me:

Few places in the United States can honestly be described as wild, let alone “stern and savage.” But those words, which Henry David Thoreau used to describe the north woods of Maine a century and a half ago, stand as true and tall as evergreens even today. The region remains vast and remote, the “continuousness of the forest,” as Thoreau put it, still “uninterrupted.”

I hope to venture to the Maine North Woods in the future, to see the new national monument and explore more of its three million acres!