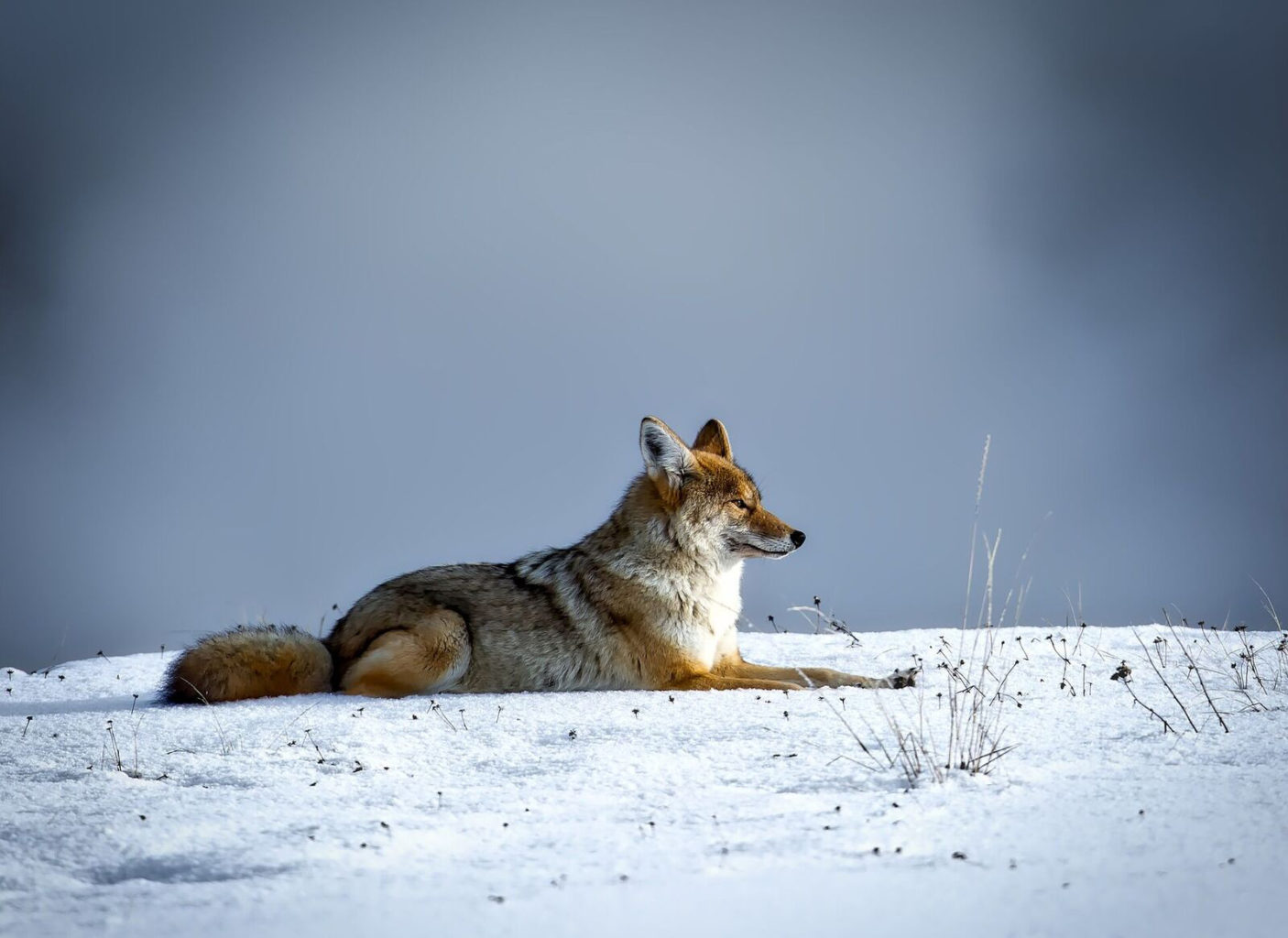 “Only the mountain has lived long enough to listen objectively to the howl of a wolf.” — Aldo Leopold “Thinking Like a Mountain” Last week I had the pleasure of participating in a group presentation and discussion on Nurturing Carnivore Coexistence and Biodiversity on Your Farm, at the Maine Agricultural Trades Show. I was invited END_OF_DOCUMENT_TOKEN_TO_BE_REPLACED 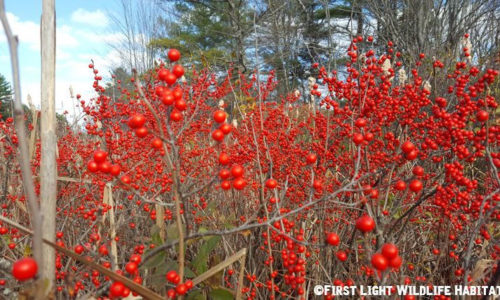 It’s “the most wonderful time of the year” to spot winterberry on roadsides and in wet meadows and swamps. The scarlet-red berries of our native holly are literally exploding with color right now. Once the snow falls, the display will be even more magical. Commonly known as winterberry, Ilex verticllata is one of my all-time END_OF_DOCUMENT_TOKEN_TO_BE_REPLACED